BBQ is not a superfood like blueberries or avocados are marketed,  but if you are eating out and want meat and veggies,  then it’s near perfect.  How did it get a bad reputation?
Part of the reason is that dietary cholesterol and saturated fat were unfairly villainized. We now know that cholesterol is largely produced in the liver as a response to inputs. You should eat a couple of eggs especially ones rich in omega-3.
Now that we know that cholesterol and fat aren’t the problem when eaten in the right amounts through the day, BBQ starts to look as well as taste great. This weekend I went to Texas Jack’s BBQ in Arlington, VA. I got a half pound of brisket, a quarter pound of pulled pork, and some Brussel sprouts. The hidden surprise of the meal were the siraccha pickles which were amazing. They were so crisp with a great blast of heat. 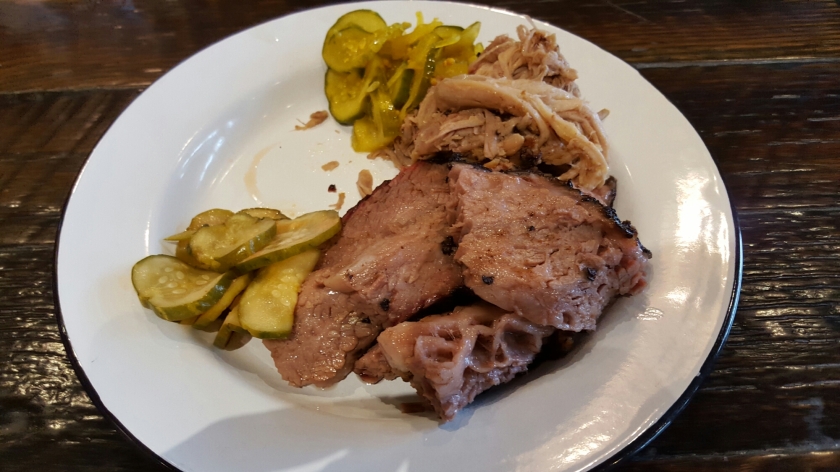 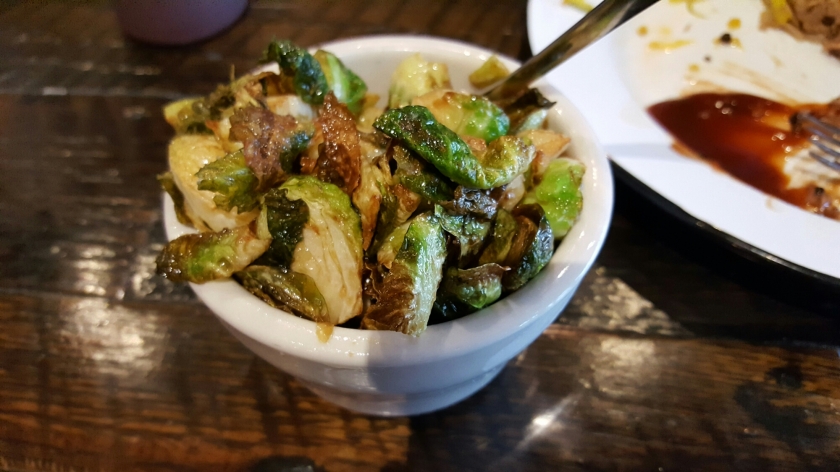 Afterwards, I felt great and didn’t get hungry again for a long time because the fat is slowly broken down. For now BBQ is going to be part of my diet a couple of times a week.

One thought on “BBQ Superfood”

A Healthy Life for Me and You

Welcome to my health and fitness journey. I hope my success leads to your success.